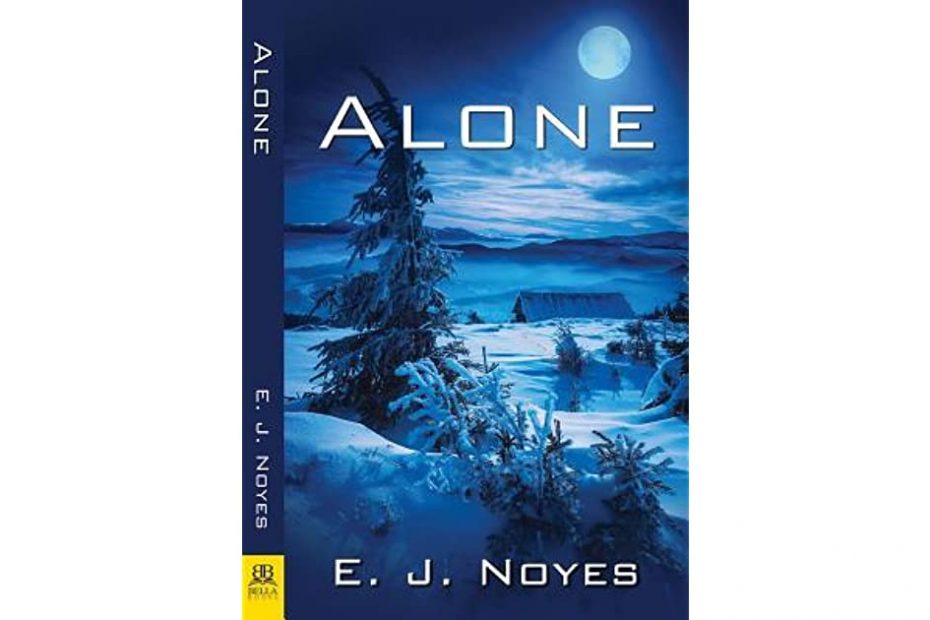 Author E.J. Noyes will discuss her book Alone at Book Club’s Inaugural Meeting! The recently formed Book Club, comprised of Soromundi members and their partners/allies, has selected their first book, the award-winning romantic thriller Alone by E.J. Noyes. The club has its first meeting in mid-October. It’s never too late to join, so if you’re interested, contact Ann Huber at annhuber1992@gmail.com for details.

Book description: Half a million dollars will be Celeste Thorne’s reward for spending four years of her life in total isolation. No faces. No voices. No way to leave. Since Celeste has never really worried about being alone, the generous paycheck she’ll receive for her participation in the solitary psychological experiment seems like easy money. When she finds an injured hiker in the woods bordering her living compound, her strictly governed world is thrown into disarray. But even as she struggles with the morality of breaking the rules of the experiment, Celeste can’t deny her growing attraction to the kind and enigmatic Olivia Soldano. Still, how much can you really trust a stranger? And how much can you trust yourself when you know all the faces you’ve seen and voices you’ve heard for the past three years have only been your imagination?